Every year … A summer of lightness, without masks, without distance, full of festivals, concerts, parties, travel, joie de vivre … 2020, 2021, 2022, even if this year is marred by rising prices, the war against Ukraine, and then comes autumn and concern about the next wave, especially when close friends or themselves are infected. “First time in without a mask, and immediately infected,” says a bank consultant. A few friends caught it at a concert in Frankfurt. Corona in the middle of summer. And every year the realisation dawns: Corona has not yet disappeared.

Ventilation really helps – and so do air filters

Masks, keeping a distance, ventilation and technical air cleaning should provide protection against contamination from corona and viruses and bacteria in general. Several scientists are staying “on the case” this summer on this subject, which will become acute again in the autumn. Antenne Brandenburg reported on 12 July under the title: Ventilation really helps – and so do air filters: “Scientists from Cottbus are investigating how aerosols move around the classroom and especially how their number can be reduced. The aim is to have a clear set of facts – and thus recommendations for action to politicians to combat corona”.

How pathogens spread in school classrooms is being investigated by the Technical University of Brandenburg Cottbus-Senftenberg (BTU) in an interdisciplinary joint project. The aim of the scientists led by Prof. Dr.-Ing. Christoph Egbers, head of the BTU Department of Aerodynamics and Fluid Mechanics, is to investigate the effectiveness of these measures. “We were able to show that ventilating and filtering the indoor air significantly reduces the concentration of aerosols,” says Prof.Dr.-Ing. Egbers. “Even tilting the window in the classroom reduces the concentration of aerosols in the vicinity of a sick person by up to ten percent. The same applies to filtering the indoor air when the window is closed.”

In the project “Sensor technology and exposure analyses for aerosol transport in dynamic situations”, funded by the German Research Foundation (DFG), the Cottbus scientists, in cooperation with the German Aerospace Centre (DLR e.V.) in Göttingen and the Helmholtz Centre Dresden-Rossendorf, are investigating situations in classrooms, narrow corridors and group dynamics indoors and outdoors in various experimental studies, the BTU press release said.

In an interview with Antenne Brandenburg, Sebastian Merbold from the chair for aerodynamics and flow mechanics explains:

“We could assume that opening the windows would naturally reduce the number of particles. But we did not yet know to what extent.” For example, a permanently tilted window was shown to reduce the number of particles well, Merbold said. But that is difficult to implement in winter. Teachers, for example, have to ventilate for five minutes every 20 minutes with the window wide open. However, the research results show that the particles reappeared in large numbers within the 20-minute period, although their number had decreased significantly after the shock ventilation. Especially against the background of the discussions about air filters in schools, this research can provide important insights. The scientists therefore also investigated the effect of these air filters in the room – with the result that they were significantly more effective than simply opening the windows. 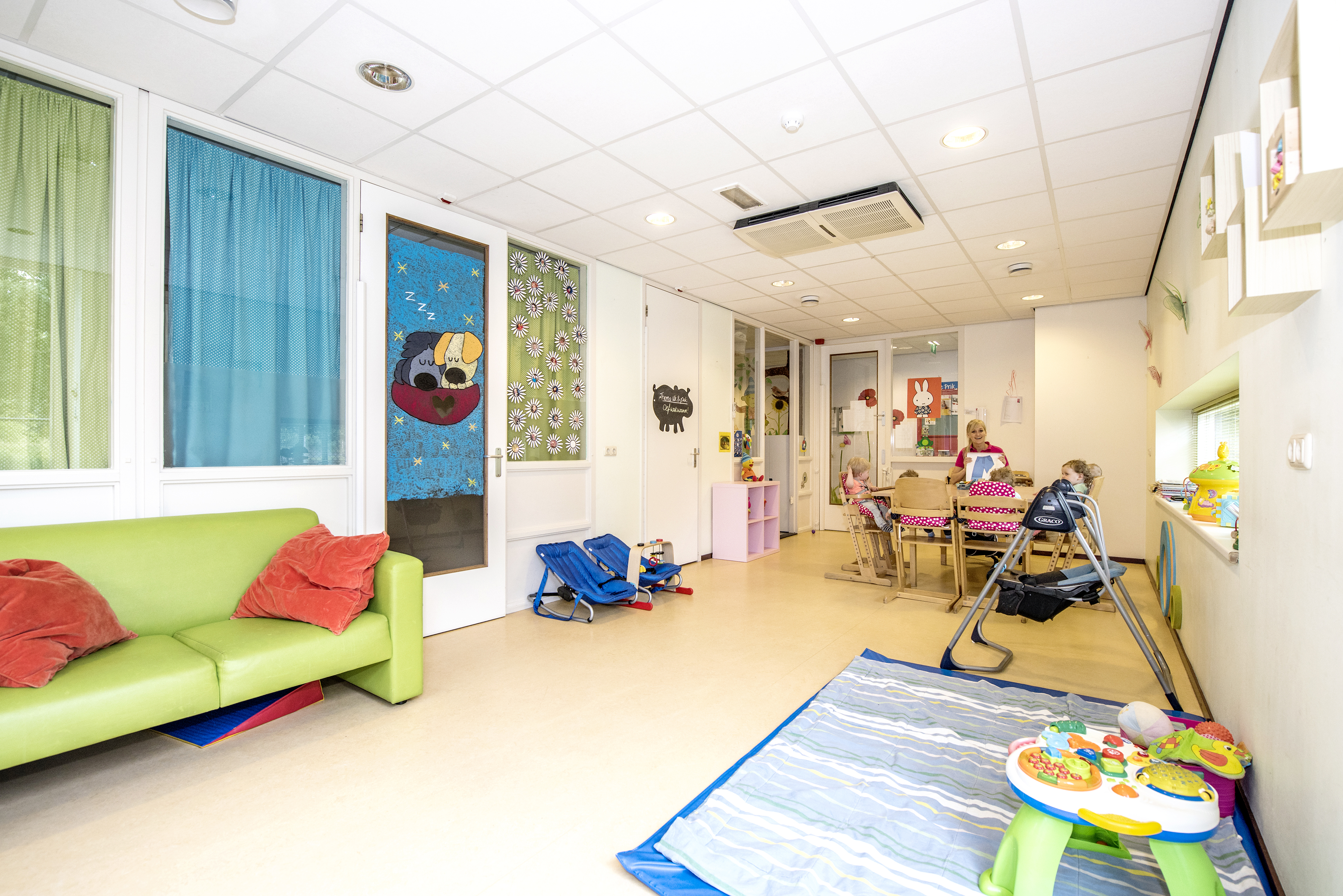 Not only in classrooms

The experiments so far have been conducted statically, i.e. as if the students were sitting still in their chairs during an exam. Further experiments should provide insight into how aerosols behave when there is movement in space. Aerosols are a system of solid and liquid substances in a gas. Particles that are so light that they do not sink to the ground even when there is no wind, form the core for droplets; this is how mist is created. The size of suspended particles in the air usually varies from a few thousandths of a micrometer to several tens of micrometers ( 0.00001 cm).

Scientists study the dispersion of aerosol particles using helium-filled soap bubbles, special mist particles and artificial saliva. “The helium-filled soap bubbles are used to measure the total flow in space,” says project leader Dr.-Ing. Sebastian Merbold, also from BTU Cottbus-Senftenberg. “This flow transports the aerosol particles in the room from person to person. The mist particles, on the other hand, simulate the aerosols emitted by a person. They do not dry out compared to the artificial saliva. The latter can therefore only be measured to a limited extent”.

Particle sensors in the room measure the distribution of the artificial saliva and the aerosol particles. Specially made mobile helmet cameras measure the density of helium particles on people moving in the room. With the evaluated data, it should be possible in the future to draw up scenarios for the spread of the virus in public spaces, such as schools, means of transport, cultural events, restaurants or sports facilities.

Will the MicrobeFree soon be hanging from the ceiling of the bus?

That is possible. But maybe it will hang from the ceilings of classrooms, doctors’ surgeries, therapy rooms, waiting rooms, day-care centres, restaurants and sports studios this autumn – equipped with Hepa-efficiency filter, and anti-viral silver ion filter, as well as UV-C light… The director of a day-care centre in Nuremberg called today. There is water damage in the building, the nursery has to move for a few weeks: “Please do everything you can to dismantle our MicrobeFree and hang it in the new building before the first day of nursery. We don’t want to miss a single day of protection from Corona!”.

The VisionAir Blue Line MicrobeFree is also mobile on a high or low chassis and can be used anywhere that people congregate indoors. For large rooms, there is the PAS 3300 air cleaner, equipped with Hepa14 filter.

Corona is not going away. But we have something against Corona. Air cleaners. 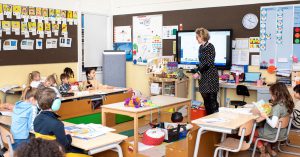 Blog: A dirtier indoor climate as a result of building more energy-efficient

Blog: Saharan dust is visible, but what about particulate matter?

Blog: Teaching with the windows open makes your money evaporate!

Blog: Why measuring CO2 is not the best way to tackle corona infections

Why do Dutch air cleaners go to Germany?