What have the Germans understood and the Dutch not?

There are more of them, their country has more surface area, they export like world champions and when they see Gouda, crumbled cheese, custard, liquorice and syrup waffles, their eyes light up and their wallets open. They buy our flowers and tomatoes and sure enough, they populate our islands and beaches as if they had none of their own. The Germans. And we understand them. We are proud that they consume our tasty products with such enthusiasm.

So we stroll leisurely through German supermarkets and delicatessens, rejoicing at the sight of Dutch delicacies. We walk through German garden centres and smile with silent pride at the almost passionate advertising of Dutch flower bulbs. We visit the oldest café in Bielefeld, the hippest fitness studio in Koblenz and several Mrs Sporty studios in Berlin. We visit the nursery, the school and the youth centre of the Jewish community in Frankfurt. We look at the offices of the Münchner Rundschau and at the schools of Deggendorf. And then we don’t understand any more. 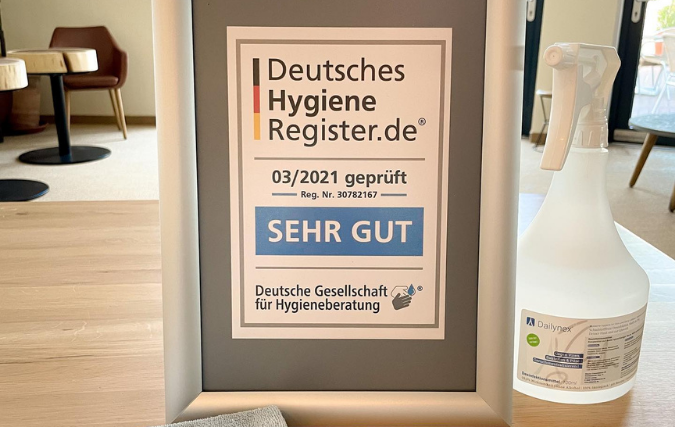 What have the Germans understood and the Dutch not? We produce high-quality air cleaners against corona, certified by reputable independent test institutes, the Germans snatch them out of our hands, and… in the Netherlands they are hardly used. Not in schools, not in kindergartens, not in restaurants, not in offices.

Guaranteed effective
These devices have been proven to remove more than 99% of the viruses (and bacteria and other microbes) from the air. They ensure sufficient air exchange, they are hardly sensitive to malfunctions, their design fits well, they are relatively quiet and they have proven themselves in numerous (nursery) schools (okay, especially in Germany). So what? Why do they prevent infections and closures in Germany and not here? Why do we produce excellent devices that could alleviate the situation in our schools right now and export them to Germany, but not use them ourselves? 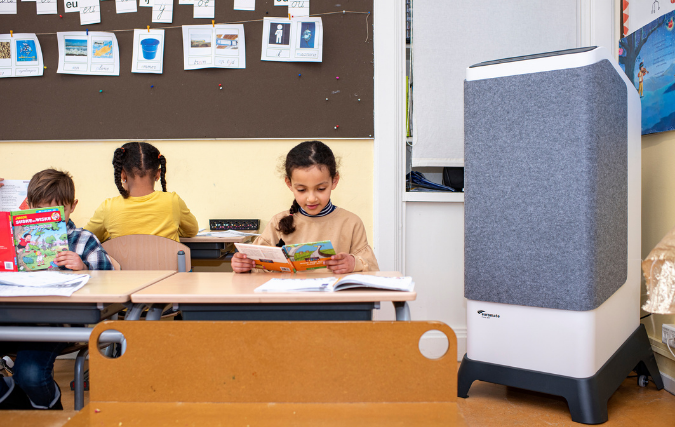 There is no lack of studies on the aerogenic transmission of Covid-19 and on the risk of infection via aerosols, through which coronal particles infect the lungs. For example, a study by the University of Technology in Sydney found that 65% of corona aerosols reach the deepest regions of our lungs. This is where the so-called alveolar system is located, which is crucial for our ability to take in oxygen. Large amounts of viruses can cause serious damage in this area. As a result, oxygen levels in the blood of the covid patient drop and the risk of death increases.

Indoor air cleaners reduce the risk of aerosol contamination to almost zero. It seems that the Germans have understood this. Why not us in the Netherlands?

While this text is being written, several dozen air cleaners have just crossed the border into Germany from Breda. What have the Germans understood and the Dutch not?